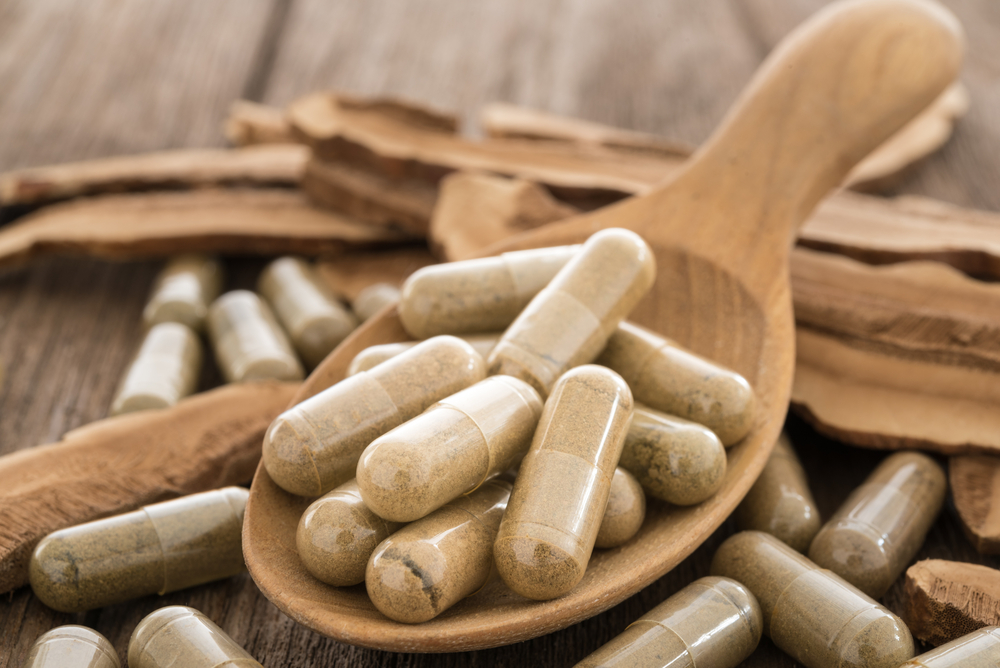 Research has reported the chemical composition of whole velvet antler sticks and sections (tip, upper, mid and base) of a stick.

Although Western research, particularly in New Zealand has reported the composition of velvet antler, it is important to remain aware that antler is the only mammalian organ that regenerates and that it grows extremely rapidly. The rapid growth of antler suggests that its chemical composition will vary during its growth until it becomes naturally calcified.

It is reasonable to say that broadly, velvet antler is composed of proteins, amino acids, minerals, lipids and water. Specific key compounds that have been identified in deer antler include collagen, glucosamine sulphate, chondrin sulphate and growth factors that aid in cartilage cell development.

Most researchers suggest that although ingredients in velvet antler are generally known, it is likely that combinations of ingredients in the antler contribute significantly to the activity of velvet antler products. This means that properties of processed products are likely to vary in a direct relationship to the portion of the antler used in the product’s manufacture.

Proteins compounds identified in velvet antler by research include:

Glycosaminoglycans are complex carbohydrates. Research has shown GAG’s exist in velvet antler including:

Other Compounds Identified in Velvet Antler