Deer Antler Velvet in the West 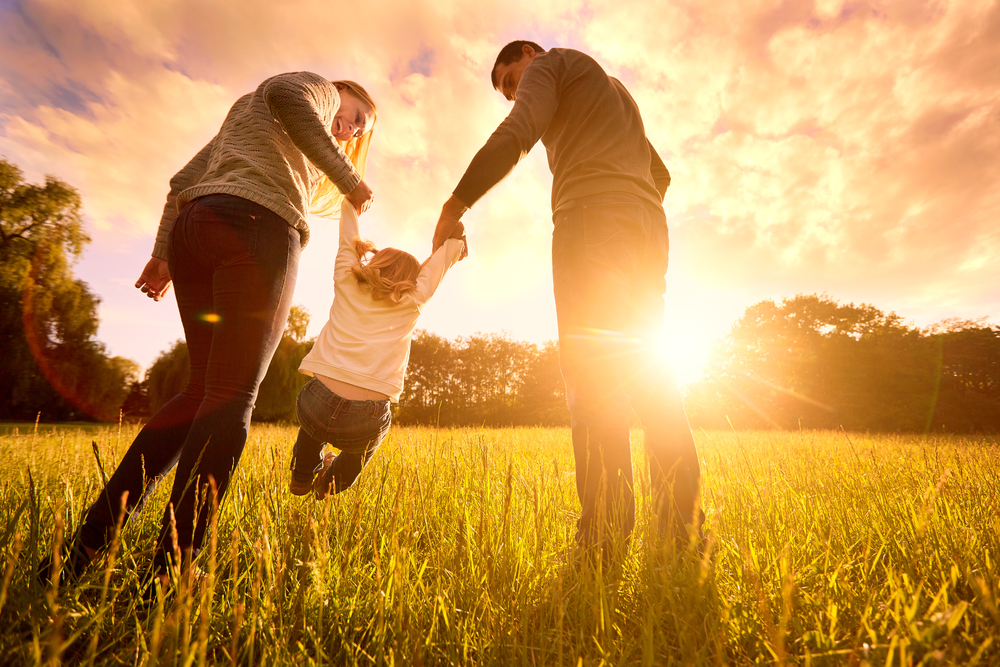 Although Chinese literature reports the successful use of deer velvet products as a medicinal product for more than 2000 years, Western medicine has been reluctant to accept many of the products and practices used in TCM.

One of the main differences in the philosophy of medicine is that TCM is concerned with restoring and maintaining the natural balance of all factors that contribute to a person’s health and well being while Western medicine is generally concerned with overcoming specific infectious, physical or psychological causes of ill health.

Differences in philosophy have resulted in a general lack of acceptance of the others practices by each group. For example the Western medicine approach often has difficulty in understanding and measuring concepts like `well being’ that are used in TCM and in accepting the often broad indications given for a particular medicine.

Jette summarises the significant difference as described by:

However, Western science research of deer antler continues and although the work is ongoing, there is increasing evidence of the health benefits of velvet antler and of the safety of this natural product.

Research evidence supports claims that velvet antler use can enhance joint structure and function, and may provide additional benefits however, benefits appear dependent upon the quality of antler used as well as methods employed during processing of velvet antler products.