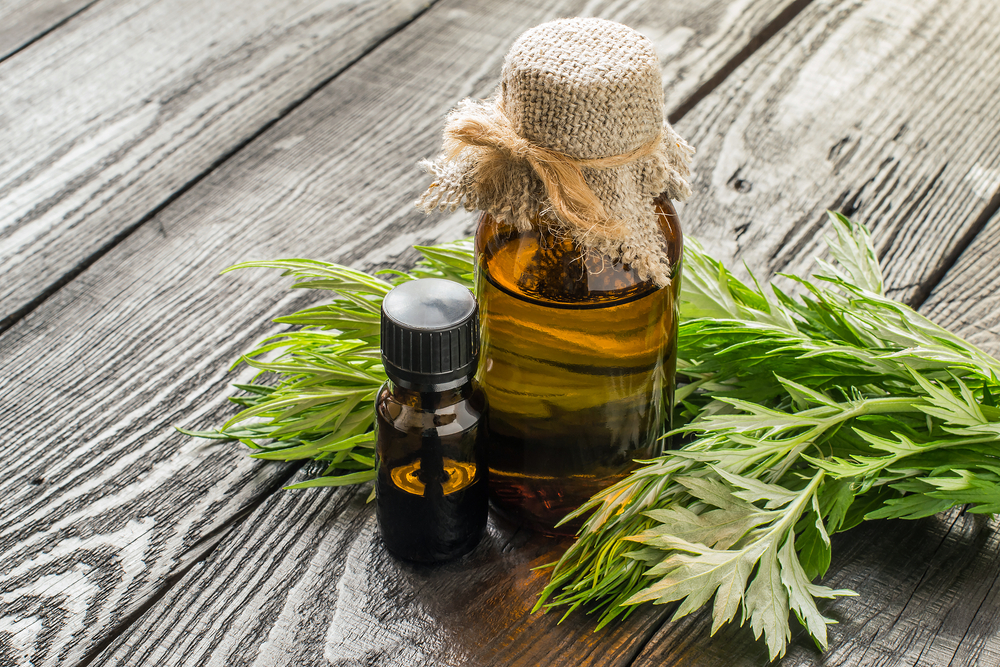 The use of deer antler velvet in Russian medicine dates back to the late 1400s.There, the antlers were referred to as horns of gold. The reputed use and effect of most animal horns, including deer antler velvet, as aphrodisiacs goes much farther back in Eastern history, and stimulated a demand for production, which necessitated the advent of deer farming. Deer farming was introduced to Russia in the 1840s, with the Caspian red deer being the favored species for antler production. Generally, the three species used are: spotted deer (Cervus nippon hortulorus Swinhoe), maral deer (Cervus elaphus sibiricus Sev.) and Canadian deer (Cervus elaphus xanthopygus Milne-Eds., or wapiti). Systematic study of antler as a medicinal raw material began in the Soviet Union in 1931 when pantocrin, an extract prepared from deer antler velvet, was first discovered.

Pantocrin is an alcohol extract that is light yellow, or whitish gray in pill form. It is also available as 1ml or 2ml ampules. Tablets contain 1% of extract; a 0.15g tablet is equal to 20 drops of pantocrin. Pantocrin has been prescribed internally in doses of 25-40 drops, 1-2 tablets twice daily, taken one half hour before eating. A typical course of treatment lasts from 2 to 3 weeks, but usually 3 courses are given, with 7-10 day break periods observed between courses. Dosage recommendations vary according to indication and whether or not the product is being used adjunctively.