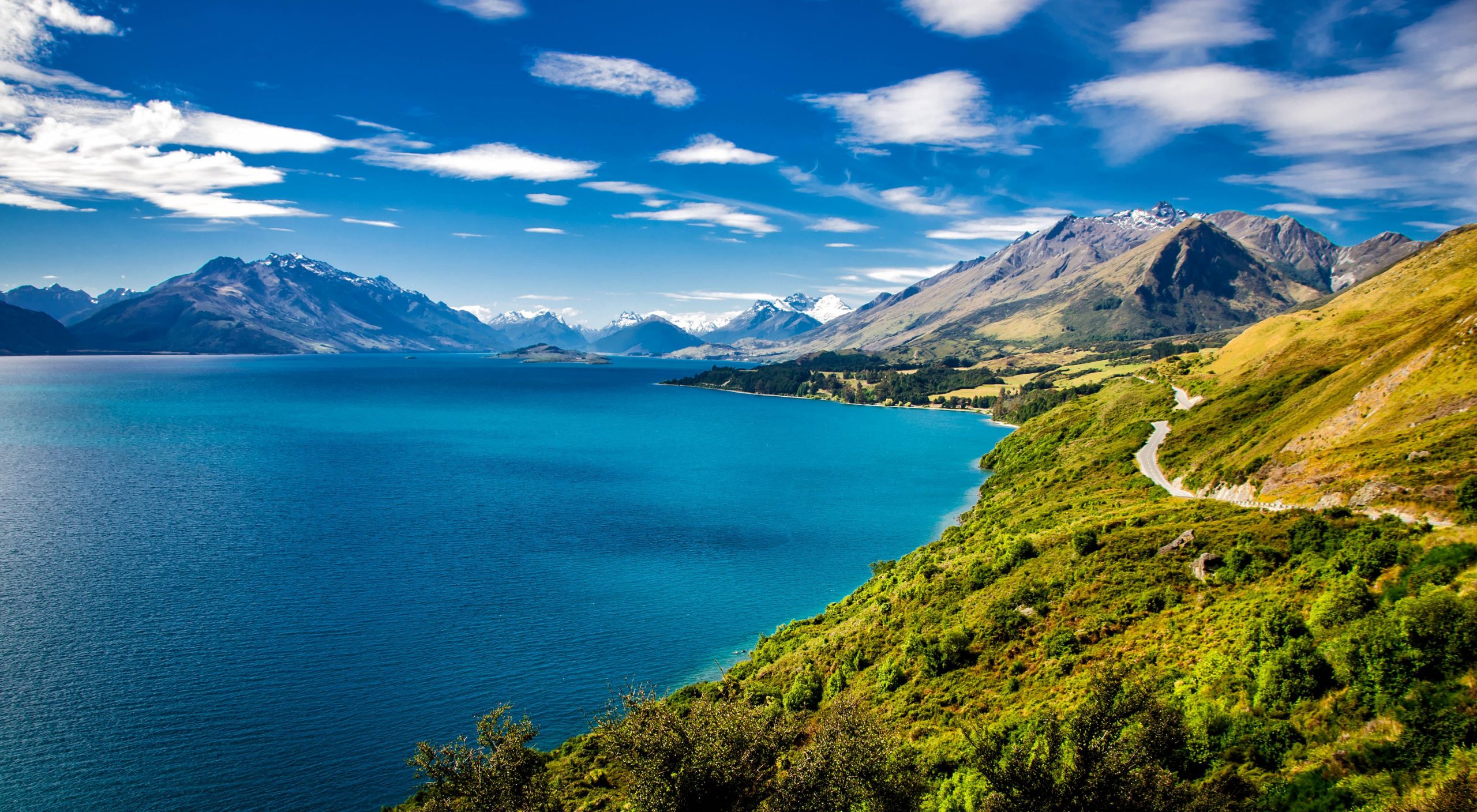 New Zealand deer farmers operate under the philosophy that maintaining quality is a core concept in the approach to the production of deer-related products. Quality is not limited to the products manufactured but also encompasses animal welfare, animal health, food safety, identification and traceability of product ingredients, and environmental issues. The stringent standards set by the National Velveting Standards Body (NVSB) have lent credibility to the deer industry in New Zealand and as a result, increased the confidence of buyers concerning the quality of the products.

Government oversight of all aspects of deer antler velvet removal, handling, transport, and processing ensures that its production complies with New Zealand Food Safety Protocols. Farms in New Zealand provide a hormone-free environment where deer can roam in wide-open pastures and consume natural herbs and grasses. New Zealand has a unique feature geographically in that it is isolated and has strict border controls. Because of this, the deer raised here are free from many diseases that affect countries that have a more intensive farming industry, particularly chronic wasting disease (CWD). The Ministry for Primary Industries under which Biosecurity of New Zealand operates has confirmed that there have been no cases of chronic wasting disease (CWD) reported in the country and provide a list of infectious diseases that affect animals that are not found in New Zealand.

It is the healthy, free-range farming environment that is free from infectious diseases that can be transmitted to humans that makes deer antler velvet produced in New Zealand so sought after by traditional Chinese medicine practitioners in Asian countries.

Tracking and Proof of Integrity of Deer Antler Velvet

New Zealand has implemented a tracking system called VelTrak. It is a fully electronic, web-based system that allows deer antler velvet produced in New Zealand to be tracked and traced every step of the way from the farm to the market. The tracking system was developed to meet the requirements of overseas market regulators and New Zealand’s Animal Products Act, which requires rapid and accurate traceability for all animal-based food products. Other countries that produce deer antler velvet do not have a tracking system and thus, the integrity of the product cannot be guaranteed.

When a customer purchases a stick of deer antler velvet from New Zealand, it is equipped with a black VelTrak tag, which ensures that it has come from a quality-assured farm that meets strict animal welfare and food safety standards.

Recent research conducted by a New Zealand company that performs life sciences and agricultural studies demonstrated that the quality of deer antler velvet produced in New Zealand has steadily increased since deer farming was introduced in the 1970s. Reasons for this include improvement in the breeding, feeding, and health of deer herds along with stringent industry regulations about antler removal and the welfare of the animals.

Deer antler velvet is rich in nutrients and analysis of its composition has shown that it contains a variety of peptides, proteins, lipids, nucleotides, polyamines, growth factors, and vitamins. It is also a good source of hexosamine, chondroitin sulfate, and collagen, which are known to support joint function. Table 2 below shows the chemical composition of deer antler velvet from deer raised in New Zealand.

Note: The percentages of the elements above in deer antler velvet can vary from species to species and in the region of the antler used.