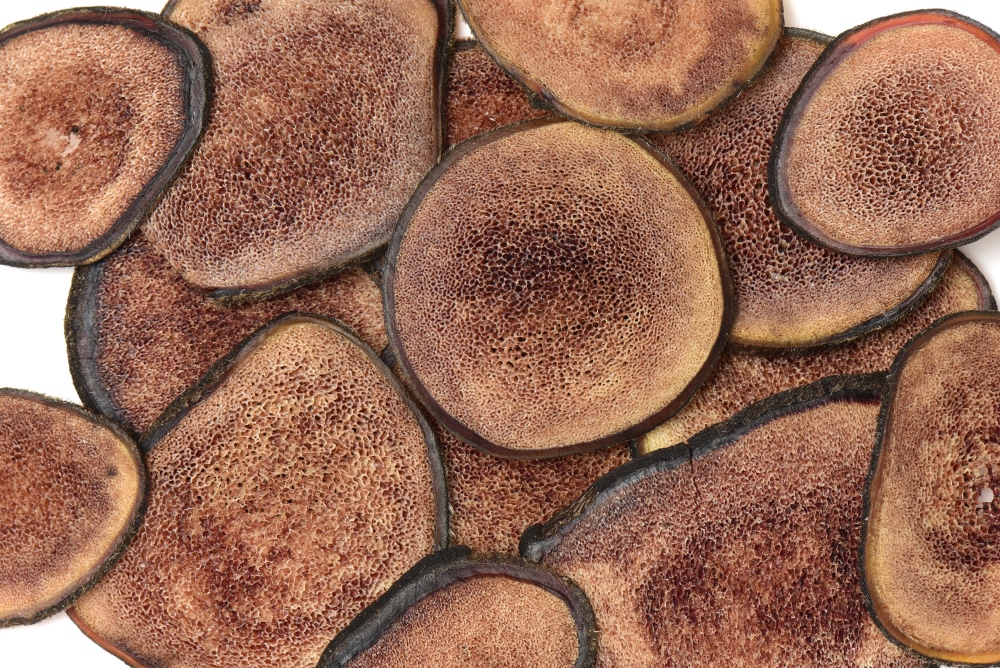 Generally, deer velvet products available to people in Western societies is sourced from deer that are managed on farms according to strictly controlled quality assurance guidelines than ensure requirements for animal welfare and husbandry are maintained at acceptable standards.

Either veterinarians or certified experts remove velvet antler from male animals each year. The governing bodies in New Zealand and Australia ensure consumers of deer velvet and the wider community that:

A range of factors influences the chemical composition of processed velvet antler products.

Although the actual technique employed by different factories may vary considerably, factories that process deer antler have idiosyncratic specialisations to produce velvet products that meet client and marketing requirements, the principal processing techniques and objectives are similar.

Laughlin suggests that velvet antler processed in whole form appears to provide the widest selection of chemical compounds associated with the benefits claimed in the research cited.

Factories that process deer antler have idiosyncratic specializations to produce products that meet client and marketing requirements, the principal processing techniques and objectives are similar, although the actual technique employed by different factories varies considerably.

Generally, vacuum drying is not considered appropriate for product intended for slicing (it crumbles as the product becomes too dry) however product produced by vacuum drying generally has lower bacterial counts than product dried in other ways.

Low bacterial counts are particularly important where the velvet is to be used in capsules as the powder is the end use product and unlike other forms of dried antler, it will not receive any further treatment that can assist bacterial control.

Broad guides to the principles of velvet antler processing are: