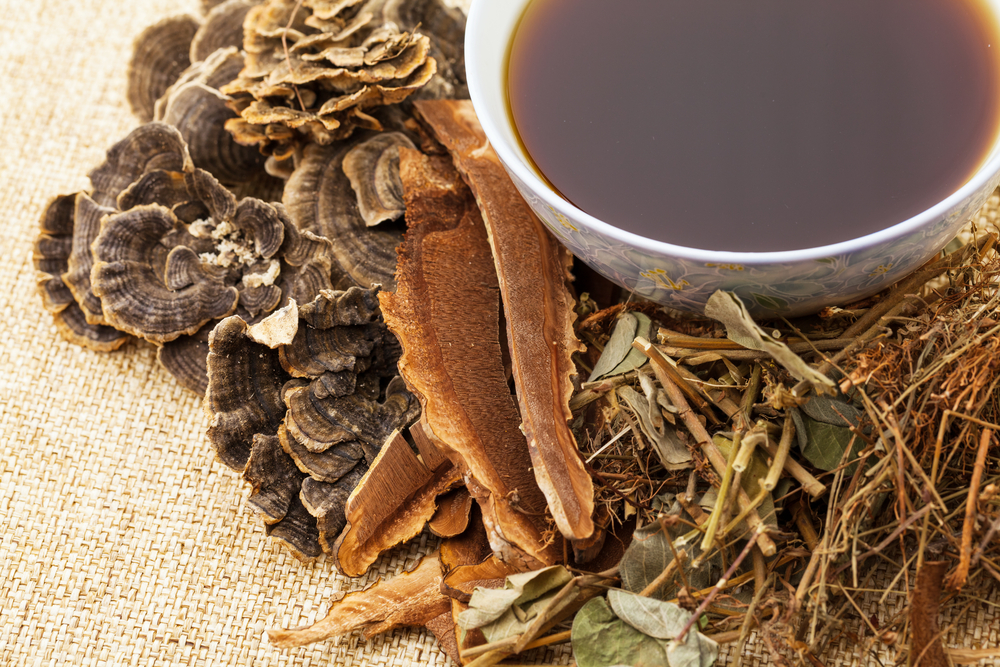 Deer antler velvet is regarded in China as preventive medicine. It is yang in property, and an androgenic agent. In order to understand the Chinese concept of yang and how it relates to health, it is important to note that so far Chinese medicine has differed from western medicine in that its emphasis is in prevention or restoration as opposed to the western emphasis on eliminating the offending agent. Because the Russian literature on deer antler velvet, as well as Japan’s and Korea’s, is based on Chinese concepts of health and medicine, a brief review is necessary.

Chinese medicine restores harmony between conflicting forces, in order to secure health. The practice is that of an intricate system based on complex philosophies that are thousands of years old. It utilizes herbs, physical therapies and exercises to promote health. Its primary focus is on the concept of qi, the life force, and the continual balance of the opposing natures of yin and yang within the unified system of nature.

In order to determine what is causing illness, a traditional Chinese practitioner looks for imbalances in heat/cold, moisture/dryness, and excess/deficiency of these three life forces. The causes of these imbalances are determined by five organ networks: the liver, heart, spleen, lungs, and kidneys. In TCM, when the organ networks are out of balance or are functioning in the absence of sufficient qi, illness ensues. Treatment aims to correct imbalance by providing complimentary balance in an approach similar to that of Hippocrates’, who taught that balancing the classical humors brought health. For example, if the disease is a cold condition, then the treatment uses substances such as herbs or physical therapies, to create warmth.

Chinese treatments are often used in complex and very specific formulas, taking into account the “flavors” of the ingredients and their corresponding properties and actions. The formulas are derived from plant, mineral, and animal extracts even though they are all called “herbs” and are used to treat every possible kind of ailment. In compounding them, herbal pharmacists take into account not only what disorder the medicines are to alleviate, but also how each ingredient affects others in the formula, and how the addition of certain substances can reduce or cause side effects.

The most respected medical text that contains these principles and philosophies, Pen Ts’ao Kang Mu, was written in the 16th century and discusses the use of elk and moose antler in the form of powders, pills, extracts, tinctures, and ointments. In many instances, the products were mixed with other herbs. Antler was considered a universal tonic, but also held an important place in the list of medicaments meant to produce sexual virility.

The Chinese and Korean peoples have for centuries regarded the antlers of both the spotted and maral deer as being one of the most important medicinal substances available. In Korea, it is still considered valuable in the treatment of anemia, to stimulate the immune system, to treat infertility and impotence, to improve circulation in patients with heart disease, to improve muscular tone, glandular function, lung efficiency, and nerve function (Kamen, 1998).

In the early 1980’s, an estimated 200,000-300,000 spotted and red deer were farmed to make medicinal products in China, with a yield of approximately 100 tons of dried deer velvet annually. Half of this was exported, and the remainder was prepared at pharmaceutical companies into products that were dispensed throughout rural and urban hospitals. In the 1980s, deer antler velvet was considered the second most important ingredient in TCM (the first is ginseng).

Documented literature relating to Traditional Chinese Medicine (TCM), that dates to well before the birth of Christ, reports and acclaims the health promoting properties of velvet antler (immature antlers of male deer).

Some of the main concepts of TCM include:

Principals of TCM involve supplementation of factors [collectively called the Yin and Yang] in nature that restores the body to a natural balance and allows the natural defence mechanisms of the body to effect healing more or less on its own.

TCM treatment is based on the restoration and maintenance of energy balances with the human body, emphasizing the organic or functional relationship between the health of each part of the body and the whole body, a holistic approach to health.

Consistent with the holistic approach of TCM, velvet has long been used to treat a variety of health problems and as a general tonic to restore balance, strengthen the body and promote overall wellness. A TCM practitioner traditionally prescribes velvet. TCM practitioners usually cut thin slices of velvet from a stick of dried velvet and combine the slices with other natural medicine products. Patients usually prepare a soup from the prescription that is consumed.

There are many studies related to velvet antler reported in the scientific literature, however many of the older papers produced in Asia were not controlled by the same standards of reporting required by Western Medicine and some of the concepts of TCM like ‘well being’ are difficult for Western Medicine to measure.

In recent times there have been significant additions to the scientific literature on deer velvet from researchers, particularly those in New Zealand, Korea, China, Canada, USA, Australia and Russia.

Available literature reviews generally suggest that some benefits of consumption of deer velvet have been identified although more research is needed. It is important to note that TCM does not encourage uninformed use of velvet antler (or any of its other remedies). Health Benefits Claimed by TCM for Velvet Antler TCM claims for the use of deer velvet are much broader than the range of effects suggested by completed western research.