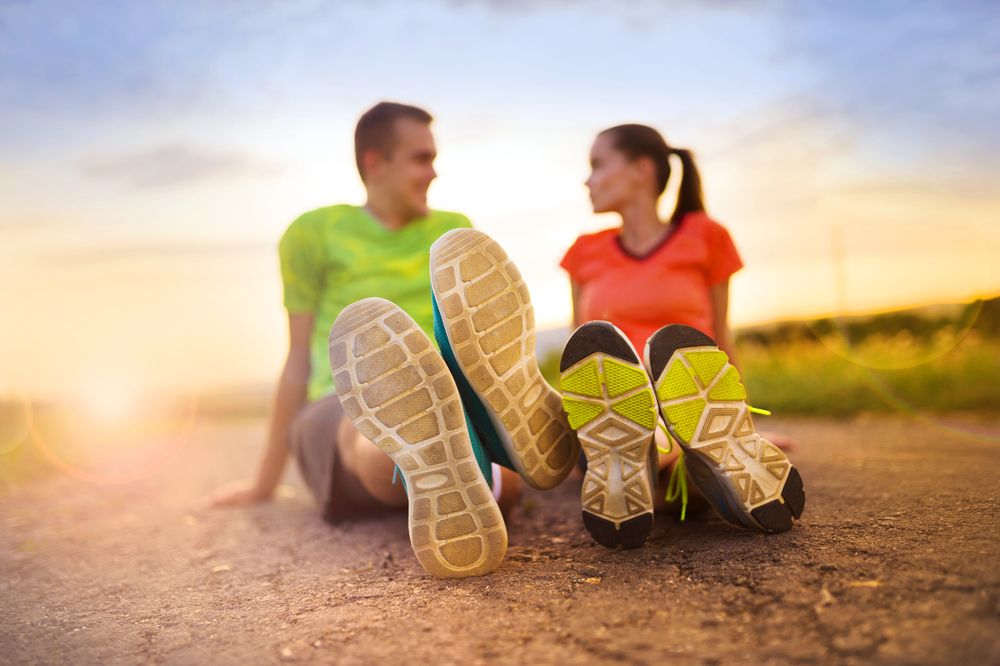 Dried deer antler velvet is composed of approximately 34% ash, 12% moisture, 54% organic material, of which 10% is nitrogen and 3% fat. Composition varies from species to species and with antler maturity and region of antler studies (tip, upper, middle, base) (Church, 1999).

The growing antler contains a number of necessary cells, including fibroblasts, chondroblasts, chondocytes and osteocytes. The tips of the antlers begin as undifferentiated mesenchymal cells which are transformed into cartilage. Later, the cartilage is turned to bone, due to the effects of testosterone. Deer antler velvet is antler that is still in its cartilaginous stage. So far, it has been rather difficult to ensure the cartilage-versus-bone content of harvested antlers. Food, climate, time of year, age of stag and the various concentrations of substances in different regions of the antler itself, are factors that have yet to be harnessed with assurance.

Researchers are currently formulating specific chemical markers for the quality control of cartilaginous deer antler velvet products. Heavy calcification means that the antlers had begun maturing into bone, and products made from these are downgraded pharmaceutically. Lipid levels in the deer antler velvet are also an important consideration in deer antler velvet quality, and change as the antlers mature and on the region of the antler that is under evaluation. The tip section, or wax piece, contains higher lipid, uronic acid, sulfated glycosaminoglycan, and sialic acid levels than other regions of the antler. These levels decrease moving down the antler to the middle region, which is also called the blood piece, to the bottom (bone or base) region. (Church, 1999.)

Of the bioactive substances contained in deer antler velvet, collagen, glycosaminoglycans, lipids (specifically polysaccharides), growth hormone and prostaglandins are of increasing interest to pharmacists and physicians.

The level of collagen present in harvested deer antler velvet is a determining factor in the age and therapeutic value of the antler. As stated earlier, lesser amounts of cartilage indicate that the antler has advanced from its pliant, growing stage into its hard, bony, mature phase. Cartilage is a visco-elastic material that has an extracellular matrix of collagen fibers, which are contained in proteoglycan aggregates. Collagen, therefore, is a primary component of cartilage, responsible for about half of the dry weight of cartilage. (Yasui and Nimni, 1988.)

The cells that make up cartilage, the chondrocytes, are fed by the distribution of nutrients through the collagenous network. Chondrocytes are highly differentiated cells that are used to synthesize a specific mix of collagen and proteoglycans to make cartilage. The material that they help to produce includes chondroitin sulfates and other glycosaminoglycans, as well as type II collagen. (Yasui and Nimni, 1988.)

Type II collagen is identified as a cartilage-specific molecule and is associated with hyaline cartilage, the most common type of cartilage. It is also necessary to the formation of elastic cartilage, the type of cartilage around the ear. In humans, hyaline cartilage comprises the transitional skeleton of embryos, which is later replaced with bone. It also covers the articular surface of the trachea, larynx, and the sides of ribs (Yasui and Nimni, 1988).

Particular chronic degenerative conditions are attributed to alterations in collagen synthesis and to changes in cellular metabolism that could precipitate such alterations. These conditions include both osteoarthritis (OA) and rheumatoid arthritis (RA).The degeneration in either case has been postulated to be caused by changes in endogenous cellular environments which inhibit human production of type II collagen, or in which the collagen itself contributes to the degeneration.

In-vitro and histologic examination of degenerating chondrocytes reveal that they produce type I collagen, a collagen associated with the formation of fibrocartilage, which is a hybrid of hyaline cartilage and connective tissue. Where hyaline cartilage and type II cartilage decrease, fibrocartilage and type I collagen tend to increase (Yasui and Nimni, 1988). As an auto-antigen, type II collagen exerts significant effects when given to RA patients. It assists T-cell production of T-helper cell-inhibiting cytokines to decrease inflammation (Kalden and Sieper, 1998).This is discussed below, in regard to the use of deer antler velvet in the treatment of RA.

In deer antler velvet, type II collagen is the primary collagen type involved in the formation of cartilaginous antler. Through a microscope, it looks like a mesh of fine fibrils. It contains high levels of hydroxylisine and also has a high glucosylation rate. (Yasui and Nimni, 1988.) Types I and II collagen also occur in deer antler velvet, but as with the cartilage of most vertebrates, type II is the major type (Price, et al., 1996). It is important to note that the heat involved with drying the antlers destroys deer antler velvet cartilage.

Antlers grow by endochondral ossification, the same way that long bones do. A major non-collagenous protein, proteoglycan, a protein substituted with glycosaminoglycan chains, occurs in the cartilaginous tissue of antler. While its use in the antler is not understood, it has been shown that proteoglycan in cartilage, also called aggrecan, regulates differentiation of chondrocytes and may control calcium concentration in the growth plates where endochondral ossification occurs. Immunohistochemical techniques have isolated decorin, a proteoglycan, in wapiti antler, which has a glucuronate-rich glycosaminoglycan chain. (Sunwoo et al., 1998.)

Glycosaminoglycans (GAGs), and specifically, chondroitin sulfate (CS), are of particular interest to physicians and pharmacists. Made from units of amino sugar, including D-glucosamine and Dgalactosamine, GAGs bond to core proteins and form proteoglycans. Cartilage proteoglycans regulate water retention and are integral to the differentiation and proliferation of chondrocytes. The most prominent GAG in deer antler velvet tissue is chondroitin sulfate. As potent antunflammatory agents, CS and glucosamine are used today by patients who have arthritis, with excellent results (Sim and Sun-woo, 1999). Other significant types of GAG in deer antler velvet include keratin sulfate, hyaluronic acid, dermatan sulfate, chondroitin sulfate proteoglycan and decorin (Sunwoo et al., 1997).

Glycosaminoglycans were isolated from the tip, upper, middle and base of growing antlers. Using cellulose acetate electrophoresis, chondroitin sulfate was determined to be the major glycosaminoglycan occurring densely in the cartilaginous tip and upper sections of the antler, along with small amounts of hyaluronic acid. The bone and bone-marrow containing middle and base antler sections also contain these compounds, and, in addition, chondroitinase-ACI resistant materials. Chondroitin sulfate in the middle and base sections of antler are of larger molecular weight than CS found in the upper section and tip of the antler (Sunwoo et al., 1997.) The average molecular size is greater in 40% ethanol, versus 50% ethanol, fraction. Finally, bone tissue, as opposed to cartilage, contains CS with larger molecular size. (Sunwoo et al., 1998.)

In the rat and the dog, plasma levels of CS rapidly increase following oral administration. Peak levels are reached at the 14th hour in the rat, and at the 28th hour in the dog. In tests, atropism of the radioactivity was observed toward glycosaminoglycan-rich tissues, such as joint cartilage. Analysis of molecular weight of radioactive material showed that compounds with a molecular weight corresponding to CS, poly-, oligo- and monosaccharides as well as of tritiated water, were present in the plasma, urine, synovial fluid and cartilage. High molecular weight fraction represented at least 10% of orally administered CS.

Both insulin-like growth factor-I (IGF-l) and its receptors have been isolated from deer blood during periods of antler growth. In tests, IGF-1 and IGF-2 have been found to assist cell division in undifferentiated cells, and to speed antler growth in fibroblasts and cartilage. IGF-1 increases alkaline phosphatase and cell growth in red deer antler tips. It has been postulated that deer antler velvet may be a valuable source of unrefined IGF-l, and while the implications of these findings require further elucidation, IGF-l levels decline in humans as we age, with detrimental effects on muscle tissue, thus supplemental IGF-1 may have therapeutically beneficial effects in humans.